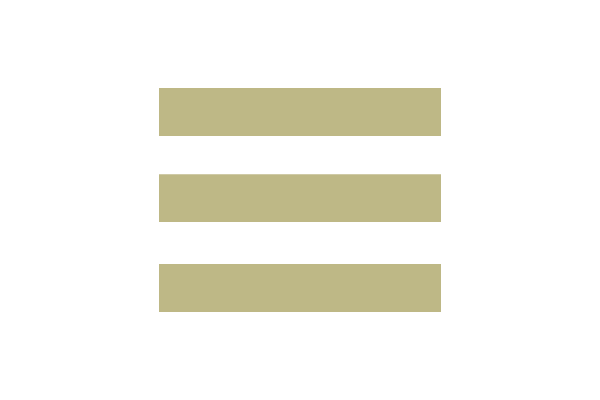 What is Indian classical music?

Indian classical music belongs to the oldest continuously developing artistic forms of mankind. In its traditional, authentic style it is deeply related to the teachings of nāda yoga, in which the whole universe is understood as a field of sound vibrations. By means of ancient teachings the Indian classical music applies knowledge of impact of various sound frequencies on our body and mind in order to achieve their harmonization, integration of inner micro-cosmos with outer macro-cosmos.

A key concept in the Indian classical music is rāga, musical form or pattern which resists a simple definition, in which strict rules of its interpretation are magically combined with high degree of performer’s improvisation. Given rāga should evoke specific feelings in the listener, it should tune him/her emotionally – to this end each rāga uses its own tonal set, depending on the time of day and year. Most rāgas are thus associated with specific daytime in which they are supposed to be experienced in order to maximize their effect on the listener’s body and mind.

Concept of rāgas, rhythmic complexity, high number of musical modes (which probably inspired creation of modal jazz), connection between rāga and the daytime, various exotic musical instruments, absence of harmony as we understand it, just intonation, or common use of microtones – these characteristics constitute Indian classical music an interesting counterpart to the western tradition.

Sargam – Indian classical music society originated at the beginning of 2018 as a non-governmental non-profit organization initiated by the former students of world-known sitarist and nāda yogi Roop Verma, who influenced his students by wonderful ability to combine musical education with spiritual teachings of the East, thereby outlining a possibility of path towards Truth through the music to many Czech people. Basic mission of our organization is to share this joy with as many people in the Czech lands as possible.

So far, our activities have been financially supported by the Czech Ministry of Culture and by the Municipalities of Prague 6 district and Prague 1 district. Events that we organize are also publicly promoted by the Embassy of India in the Czech Republic.

Statutes of the association (Czech language only in pdf)